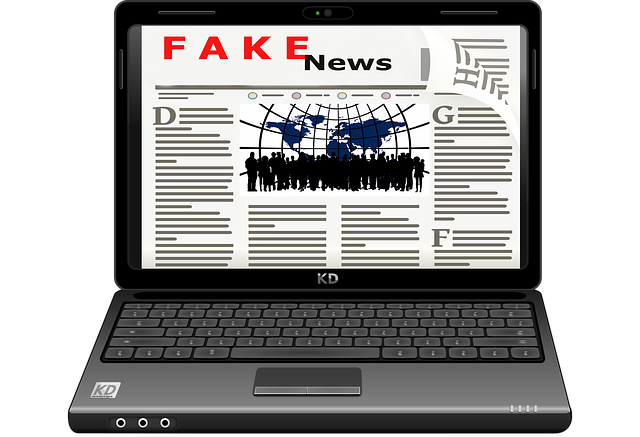 The Public Health Agency of Canada is denying any connection between the National Microbiology Lab in Winnipeg, two scientists who were escorted out of the building last summer, and the coronavirus outbreak in China.

Baseless stories claiming that the two scientists are Chinese spies and that they smuggled the coronavirus to China’s only Level 4 lab in Wuhan last year have been spreading on all major social media platforms and on conspiracy theorist blogs. One article from a conspiracy blog was shared more than 6,000 times on Facebook on Monday.

The story even made its way on Chinese-owned social media app TikTok, where a video pushing these claims was watched more than 350,000 times.

“This is misinformation and there is no factual basis for claims being made on social media,” Eric Morrissette, chief of media relations for Health Canada and the Public Health Agency of Canada said in response to queries by CBC…