As the coronavirus spreads across China, the authorities there have appealed to other countries to help with supplies of protective face masks.

So how many masks does China need, and where are they produced? 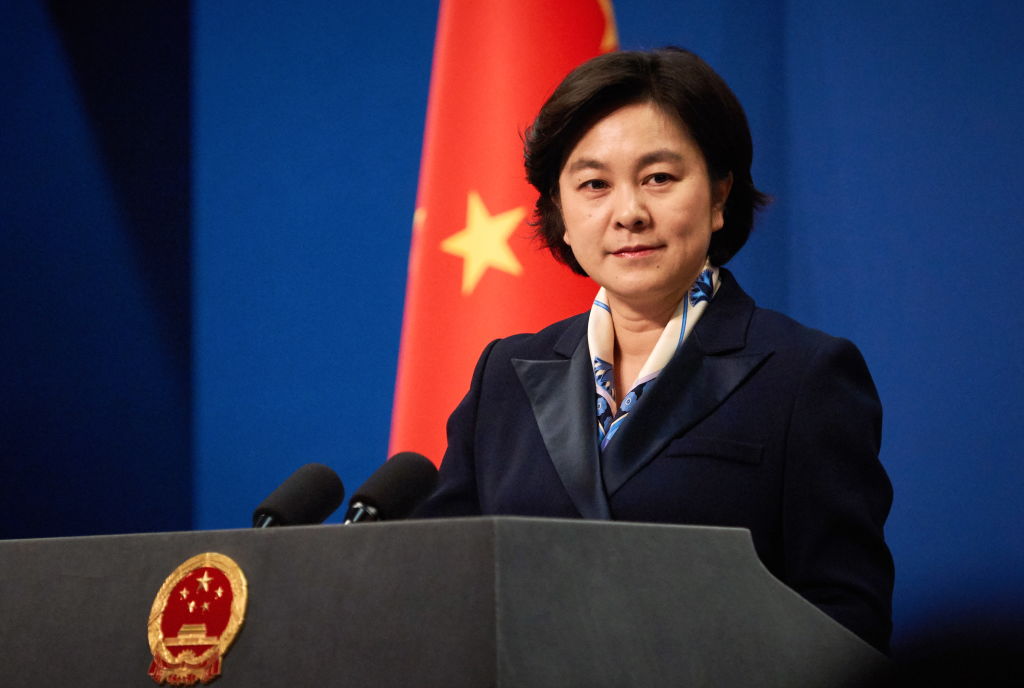 How many masks does China need?

Although experts are sceptical about their effectiveness, face masks are in widespread use both among the general population and medical staff.

We can’t know a definitive overall number as the virus spreads across China, but to give an idea of the scale of the demand, let’s start by looking at the situation in Hubei province, the epicentre of the outbreak.

Just dealing with medical staff alone, there are an estimated 500,000 across the province.

Medical advice in China is to change face masks regularly, as often as four times a day for medical teams, which would require two million masks each day.

This is the procedure being followed in one of the main hospitals in Wuhan, the largest city in Hubei province.

We don’t have a breakdown for the numbers of medical staff in other significantly affected provinces, but it would be reasonable to assume a similar pattern of usage, as coronavirus infections spread.

Then there’s the widespread use of face masks among the ordinary population, whether or not they’ve been instructed to do so by the authorities.

It’s also important to say that culturally, it’s quite common for people in China to wear face masks, both as general protection and if they feel they are getting ill.

So, although we can’t know overall numbers of masks needed, it’s clear there’s already a huge demand which is only going to increase across China, particularly as people head back to work in mid-February after the New Year holiday.

How many is China producing?

Under normal circumstances, China produces around twenty millions masks each day. That’s estimated to be around half of all masks made globally.

However, Chinese production has currently been cut to around 10 million, both because of the New Year holiday as well as the impact of the virus itself.

That’s clearly not sufficient to meet even the current demand in China.

In addition, it’s the higher-quality masks which are most effective, and most needed.

One type, known as the N95 respirator, is designed to filter at least 95% of airborne particles, and is more effective than an ordinary surgical or medical mask, which also needs to be changed more frequently.

China currently produces each day around 600,000 of these high-quality masks, according to figures from the Ministry of Industry.

One province, Zhejiang, reported on 27 January that they needed a million of these masks each day, and other provinces have said they are only just able to meet demand for these high-quality masks.

In addition, hospitals don’t have large stockpiles of these masks – in most cases, only enough to last two weeks.

Across China, there have been reports of shortages and soaring prices, as people have rushed to buy masks.

To give an idea of this demand, the Chinese online shopping site Taobao says than in just two days in January, they sold more than 80 million masks.

Can China get masks from abroad?

China bought 220 million face masks between 24 January and 2 February, with South Korea one of the countries supplying them.

Since the beginning of February, the authorities have also removed tariffs and duties on imported medical supplies.

The US firm, 3M, which is a major producer of high-quality face masks, says the company is increasing production to meet global demand.

The UK-based Cambridge Mask Company, which makes high-quality respirator masks, says it has faced unprecedented demand, and has completely sold out.

Some countries, such as Taiwan and India, have banned the export of protective clothing such as face masks.

Taiwan says it wants to prioritise the protection of its own citizens, and has announced a rationing system for buying face masks.

There have also been reports of shortages in countries outside China because of panic buying, as fears grow about the global spread of the coronavirus.

As of 4 February, the US had just 11 confirmed cases but some retailers there had already experienced shortages, despite current guidance from the US authorities saying that they “do not recommend the use of face masks for the general public.”

Send us your questions