Skip to content
The Shanghai Entrepreneur 10K Run in the Pudong New Area was among the opening activities of the 2019 Shanghai International Popular Sports Festival.

The routes covered riverside areas in Hangpu, Yangpu, Hongkou, Xuhui and the Pudong New Area, as well as the Shanghai International Tourism and Resorts Zone.

The Shanghai Entrepreneur 10K Run had over 1,000 participants. The route covered major riverside landmarks in Pudong including the Lujiazui area and Expo park. Most runners completed the untimed event despite the windy and wet conditions.

“Confronting all difficulties on the journey, no matter in work or life, should be the spirit of every good entrepreneur,” said participant Wang.

Sports societies and organizations from Yangtze River Delta cities have been invited to the festival. 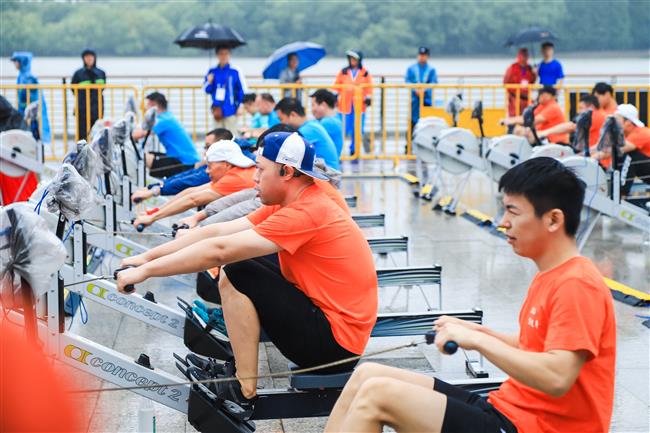 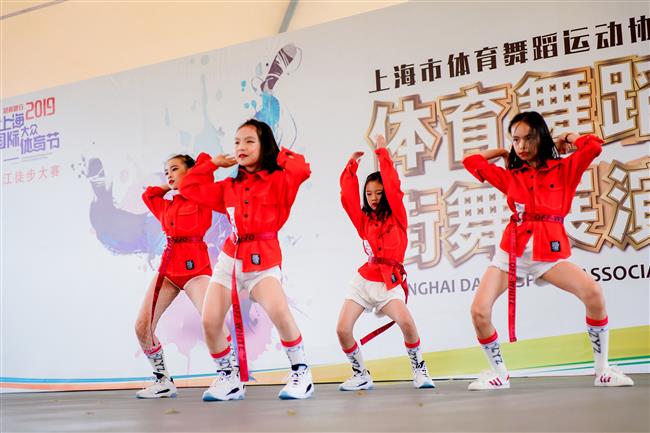 Young performers present a street dance performance during the festival.